The following functions have been added in Microsoft Dynamics NAV 2015 to support new report layout implementation. 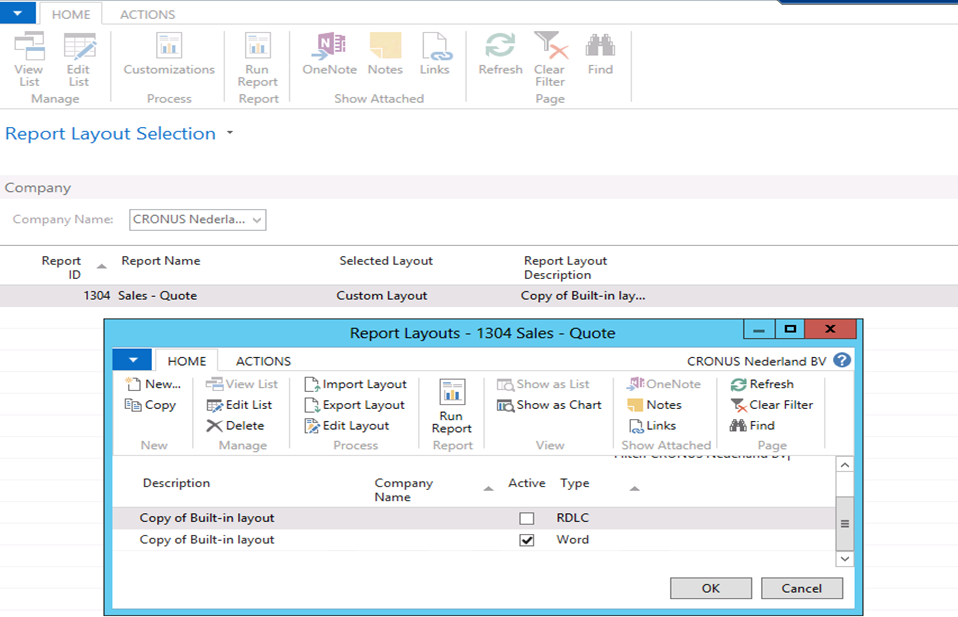 Layout can be designed in Word 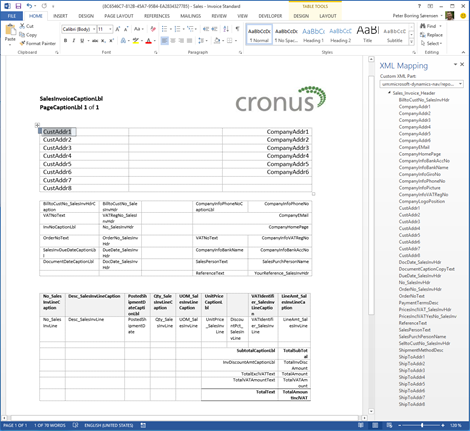 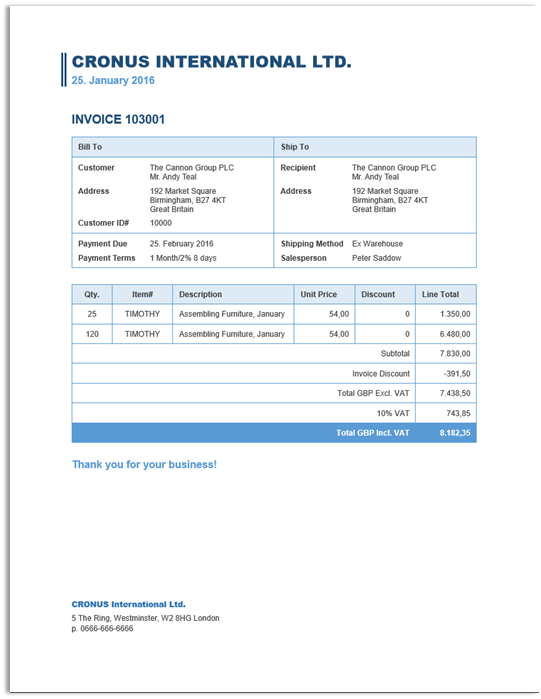 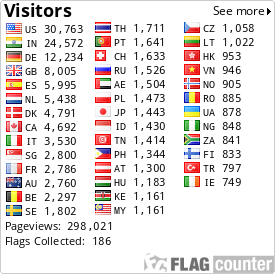